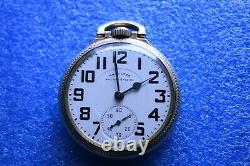 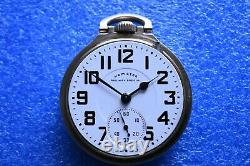 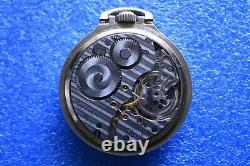 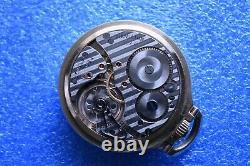 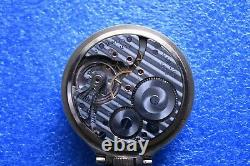 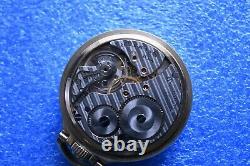 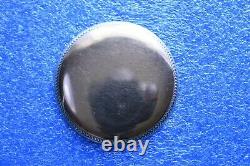 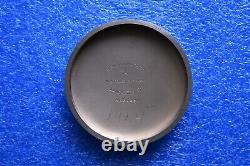 In the late nineteenth century this country was in a state of transition-so-to-speak. Women wore long dresses and large decorative hats and towns were "springing up" all over; especially in the west. The railroad had a great deal to do with the progress of this country. It carried dry goods as well as food and other supplies from city to city and from town to town. It also carried candidates for the presidentcy to towns and cities to greet and give speeches.

It was also the target for outlaws such as Butch Cassidy and others. The late nineteenth century, better known as the "gay nineties", also gave rise to one of the most famous lawmen the west has ever known. His name was Wyatt Earp. It was on april 19th of 1891 that events occurred near Cleveland, Ohio that proved the railroads were running on timepieces that were inferior. On the same track was the accommodation train going west.

The train engineer's watch had stopped for four minutes and then started up again. The two trains met their destiny at kipton. Eleven people were killed including engineers of both trains. From this disaster rose the need for. THE GREAT AMERICAN RAILROAD POCKET WATCH.

This is the Hamilton 992B pocket watch. It is a stem wind, lever set movement set on a 3/4, straight line, Damaskeened nickel plate.

It has 21 pressed in ruby jewels, a gold train and gold center wheel. This watch is adjusted to heat, cold, isochronism and six (6) positions. It is signed Hamilton 992B.

The movement is housed in an open faced screw back and bezel, 10 karat, rolled gold plate, Hamilton Watch Company case. The case is not adorned with any markings except some engraving on the edge of the back and bezel. It is without dents, depressions or scratches. The double sunk melamine dial is marked with big bold black Arabic twelve hour chapters and black five minute markers.

It has a sub dial that is marked with black Arabic sixty second numbers and a second hand. It is signed - HAMILTON RAILWAY SPECIAL. This watch is in a word perfect. It sets, winds and runs without losing a second over a three week period. That is as far as we have checked it so I'm sure it runs longer without losing any seconds.

I estimate this watches year of production to be 1952-53. This is one of my favorite watches because I love the craftsmanship of Hamilton. Don't sleep on this one! IF YOU SNOOZE YOU LOSE!

The item "16 SIZE 21 JEWEL HAMILTON 992B RAILROAD APPROVED POCKET WATCH SN C371972" is in sale since Wednesday, October 13, 2021. This item is in the category "Jewelry & Watches\Watches, Parts & Accessories\Watches\Pocket Watches". The seller is "antiquetimetreasures" and is located in North Port, Florida.